Tom Talks: Tom Talks: Slack CEO forecasts 50 million active Microsoft Teams users in the next six months and 100 million within the next year 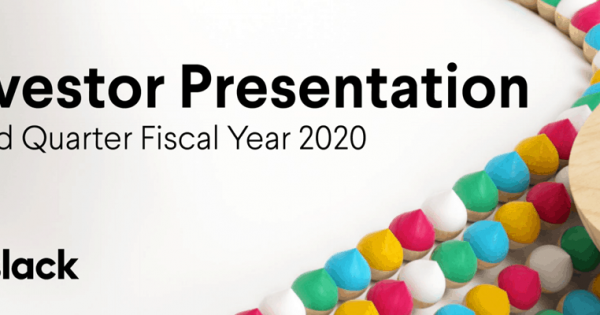 I want to acknowledge the escalation in competitive narratives. Microsoft has announced that there are now 20 million people using Teams, around 10% of their Office365 user base.

When they first announced the shutdown of Skype for Business, we expected this. All the way back in 2015, Microsoft announced that Lync had 100 million active users. We have no reason to assume that any of those were lost when Lync was rebranded as Skype for Business. The product still drove end users’ desktop VOIP phones and conference rooms.

Now that Skype for Business users are being force-migrated to Teams, it’s reasonable to expect more of the same. Unless they hit a snag, we’d expect them to announce 50 million in the next six months and then 100 million within the next year.

I still think those forecasts sound high in the timelines, but we’ll see over the coming year.

The Lync 2015 number is interesting. In 2015 Office 365 had about 60,000 active users, based on my experience most Lync 2015 users were actually on-premises Server users, not Office 365, but even if all of the 60,000 users were Lync users (highly unlikely), that’s still 40,000 Lync Server users, so that’s a lot of Lync/Skype for Business Server users Microsoft are targeting to move to Microsoft Teams in addition to the remaining 90% of Office 365 users.

He goes on to position Slack as substantially different to Microsoft Teams, and that Office 365 customers are still choosing Slack in some cases.

Slack Stats from their earnings call:

Microsoft is increasingly targeting Slack, now having specific documentation on how to Migrate from Slack to Microsoft Teams

Want to stay up to date on Microsoft Teams and Collaboration news, join my news email list here.

Sangoma: Future of the Deskphone for Knowledge Workers

Grandstream: Choosing the Right IP PBX For Your Deployment

Soon, you can place Google Meet VoIP calls from Gmail