Limited information on this so far, but it will be a specific subset of devices. 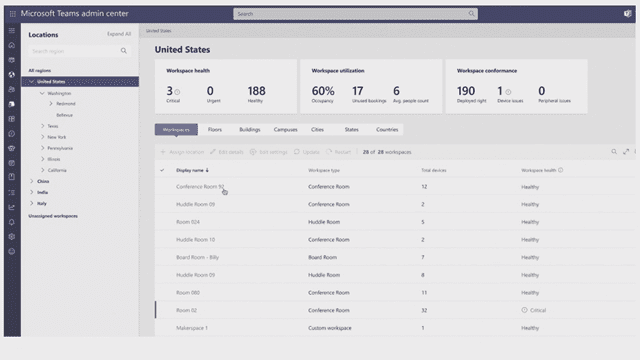 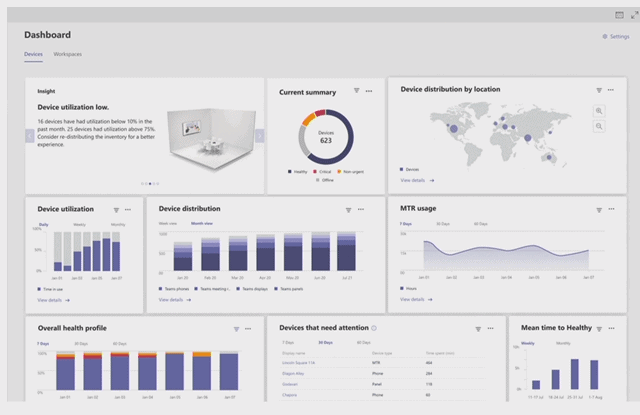 ISVs and device vendors with management platforms have been asking for this, Graph APIs for device management, allowing device configuration, the current health, and the current activity, restart, software update, and downloading logs

support for Teams Phones with survivable branch appliances is due this month. Feature ID: 68944

These devices will be managed in the Teams Admin Center, expected December 2021.

The following are supported initially: 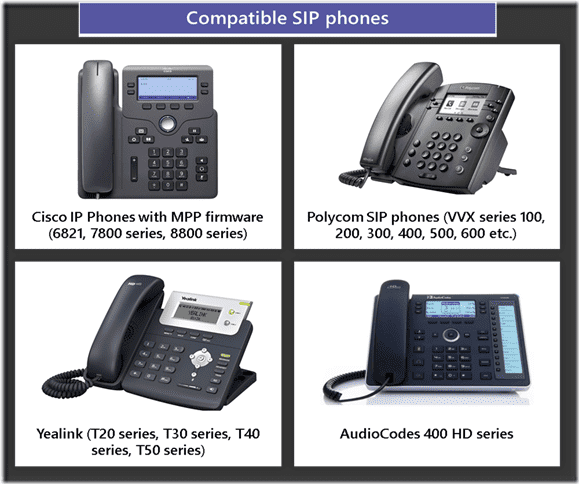 Bose has partnered up with Lenovo. All Bose Work products can be coupled with Lenovo™ ThinkSmart™ Core + Controller solutions in Microsoft Teams Rooms, to simplify meetings and seamlessly connect with one-touch control. 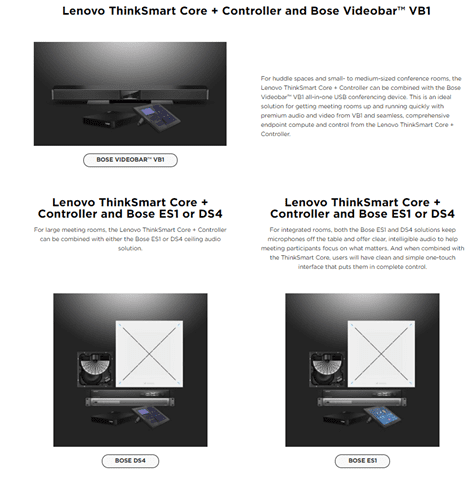 The M70 and MX70 solutions will soon ship with the Huddly L1 camera.

EPOS and AudioCodes have partnered to enable the management of EPOS devices directly in the AudioCodes One Voice Operations Center (OVOC) solution. The integration includes remote deployments of firmware and configurations, as well as data insights to track EPOS device adoption

Launched their Evolve2 75 “The new standard for hybrid working”. Interestingly they have both the beamforming mics and a neat fold away boom for when you really need it. 25% more noise cancelling than the Evolve 75, dedicated teams button and inbuilt busy light. These also achieve the “Premium Microphone for Open Office” certification, this means they are particularly suitable for nosier open office environments and will not transmit the sound of your office neighbours.  To see which devices have been certified for the open office standard, filter the Microsoft devices page by “Open Office” in the space category. 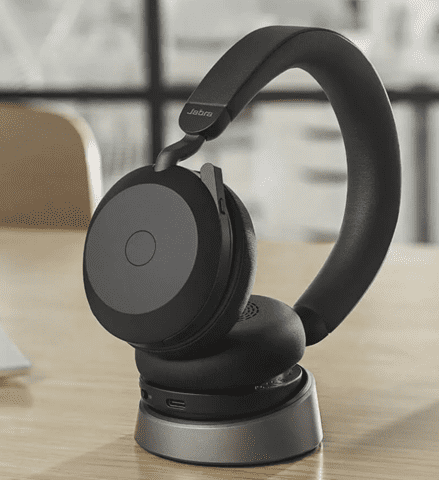 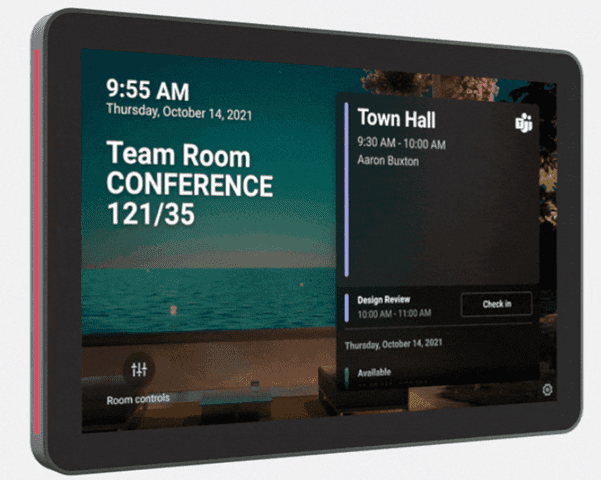 In early 2022, Sennheiser will join EPOS and Yealink in the intelligent speaker category with an AI-enabled speaker optimized for mid-size Teams Rooms (up to 10 people) and able to provide smart, focused, and inclusive meeting environments through attributed live transcription capabilities.

At Ignite the Yealink deskVision AIO24 was announced. a large 24-inch display can be used as a standalone device for Teams collaboration or connected to your PC as a second screen. This device is expected to be available in early 2022.

Tom stays up to date with industry developments and shares news and his opinions on his blog, Microsoft Teams Podcast and email list. He is a regular speaker at events around the world.